Leopard prints always make people love and hate, Because it is hard to wear, If you’re not careful, you’ll wear look rustic and old-fashioned. Then how to wear leopard print in the right way? 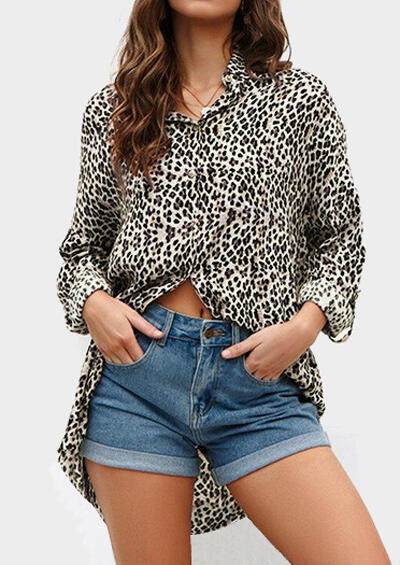 In fact, its popularity has been around for a long time, and now it’s just retro. This pattern of leopard prints begins with people’s worship of natural animals, which highlighted the rights of the wearer, so until now we also think that leopard print is a symbol of nobility.

In the 20th century, designers introduced it into clothes as a fashion element, which immediately attracted people’s attention. The leopard print coat that has atmosphere extremely, showing a woman everywhere is elegant and luxuriant, the big lapel that lifts and umbrella skirt place, let a person move a look hard.

Until Dior used it in a range of clothing design, After it is made into all sorts of formal attire, broke through the limitation that coat sheet tastes originally, the deduction of film famous star makes it glamour increases more, the adornment such as bag, the cap also appears in this period.

The everyday way to match leopard print is to use it on as little space as possible. Although early designs liked to completely fill the whole coat, later it became more attractive with small areas of embellishment. Because leopard print has tension because of its complexity, exaggerated use will only reduce its fashion.

Add a layer of leather leopard print on the plaid coat pocket cover, like this mix & match is very novel. The half skirt of different leopard print design has a difference on color and size, deserve to go up pure color sweater, bring the sense of atmospheric agile, more suit the figure of a modern woman capable.

Small print leopard print is easier to work with than large print, and a sophisticated look can be found in all seasons. In order to make leopard print more prominent, choose a simple white shirt, pure inside collect in do not break haggard romance which can make you attract a look especially in the city. The collocation difficulty of leopard print suit is bigger, so you can choose to expose certain skin so as to reduce the complexity of clothes. Brown and black hair color are more beautiful than the same color leopard print.

Recommended reading: Why Do Jeans Fade & How To Wash Jeans In The Right Way 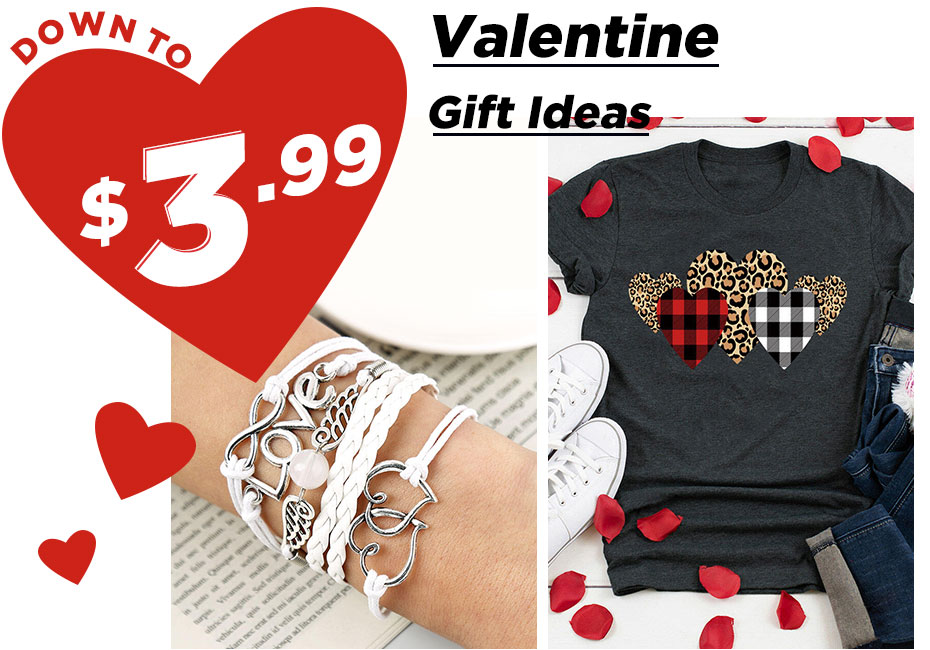 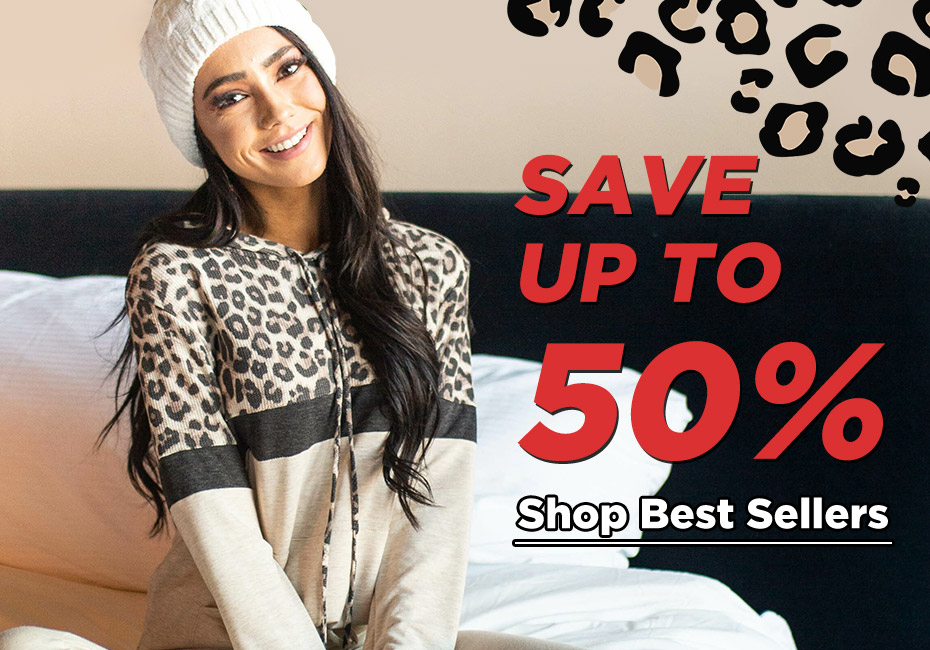 How To Wear Sports Style As Daily Wear